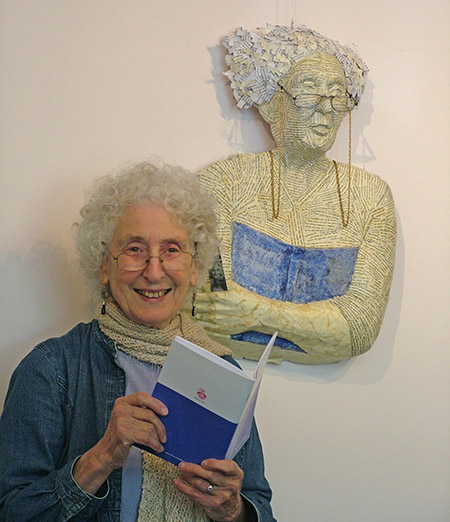 Naomi Beth Wakan was born in London, UK, in 1931. She was brought up in Blackpool, where her family was evacuated to during the war. She received a degree in Social Science at Birmingham University. She married Peter Deutsch and emigrated with him to Canada. They had two children, Adam and Beverly, before they divorced. Naomi then became a psychotherapist. She married Elias Wakan in 1977. Together they remodelled a country school house, built an earth-sheltered house and travelled the world. They lived in Japan and taught English for two years. On returning to BC, they founded the press Pacific-Rim Publishers and published over twenty educational books. In 1996, they moved to Gabriola island where Eli developed as a sculptor and Naomi devoted herself full-time to writing. Naomi has written over fifty books, some under contract and some self-published under their Pacific-Rim Publisher imprint.

Naomi has also taught writing skills both in person and on-line across North America. In 2013 she became Nanaimo’s Inaugural Poet Laureate for a 3-year term (2013-16).  She is also the  Inaugural Honorary Ambassador for the BC Federation of Writers. She is best known for her trilogy The Way of Haiku, The Way of Tanka, and Poetry that Heals, all from her American Publisher, Shanti Arts. 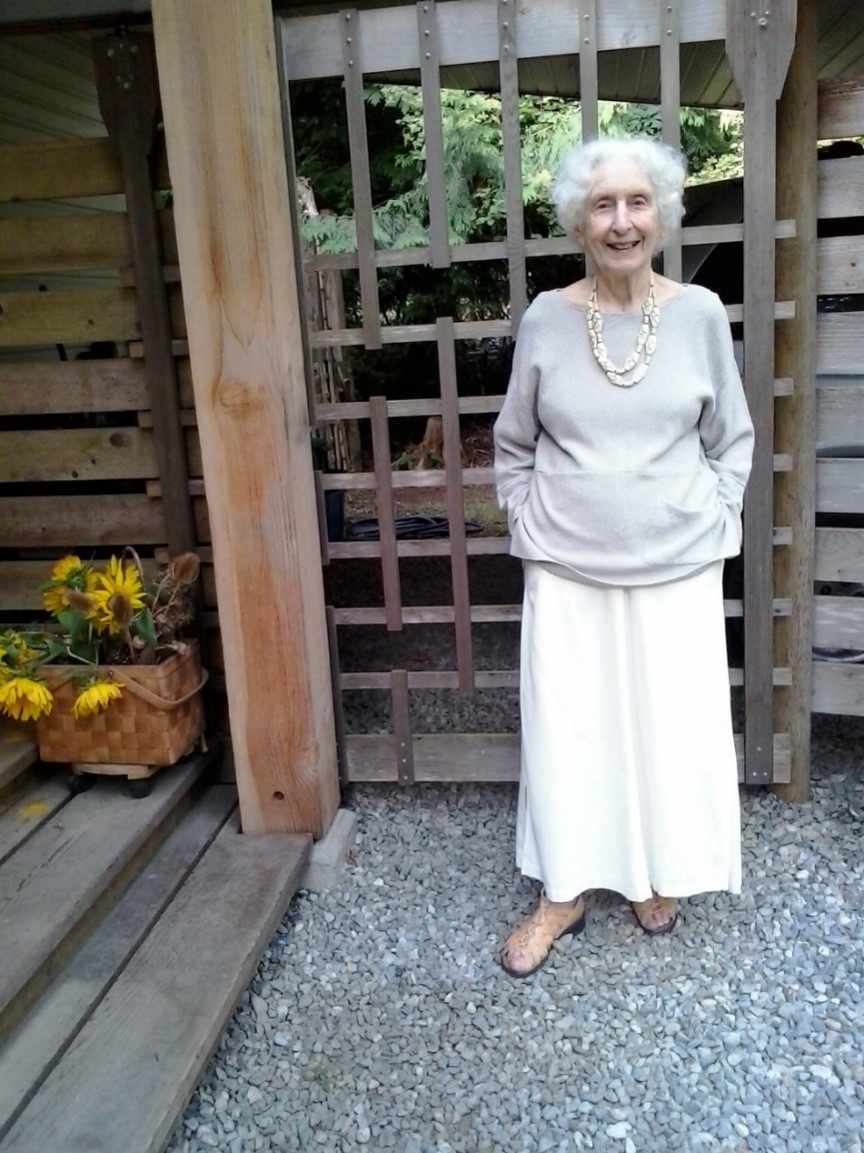 I had no idea that when I started writing poetry as a frustrated housewife in the 1950s and 60s in Toronto, that I would end up as the Inaugural Poet Laureate of the small city of Nanaimo, on distant Vancouver Island. Also, I have no idea why I chose poetry over macramé or water colour painting to vent my frustrations during my first marriage. There were many years with my second husband, when the idea of writing poetry never even appeared on my horizon.

I think I probably started writing fulltime because, after a stay of two years in Japan, I got hooked on my childhood love of penmanship, in this case shodō, Japanese calligraphy, and, on its trailing strokes came haiku, a poetry form that captured me for the next many years.

Soaked in the haiku world, I came across tanka, the 5-line Japanese poetry form, and feeling I had spent long enough with the senses-focused haiku, I moved to tanka writing, which allowed my intellect and emotions full range of expression. All this happened while I wrote the occasional longer poem and a load of essays, some of them enclosing a relevant poem.  I called this form of essay writing Espoe.

Now, after more than fifty books under my belt, and when I have said almost everything I want to say, I am enjoying writing joint books with photographers, they providing the visual stimulus, I providing the matching poem.

Writing has been at different stages of my life catharsis, as the response to the working demands of a poet laureate, and as my choice for my creative energies. It has brought me in contact with many wonderful folk – my students, my publishers and my readers. It makes me feel that possibly I have had a life well-lived.

Naomi Beth Wakan has published over fifty books. She is the Inaugural Poet Laureate of Nanaimo (2014–16) and the Federation of British Columbia Writers’ Inaugural Honorary Ambassador.

Wakan is a member of The League of Canadian Poets, Haiku Canada, and Tanka Canada. She lives on Gabriola Island, British Columbia, Canada, with her husband, the sculptor Elias Wakan.

clouds move
across the skylight
I also drift along

from Wind on the Heath